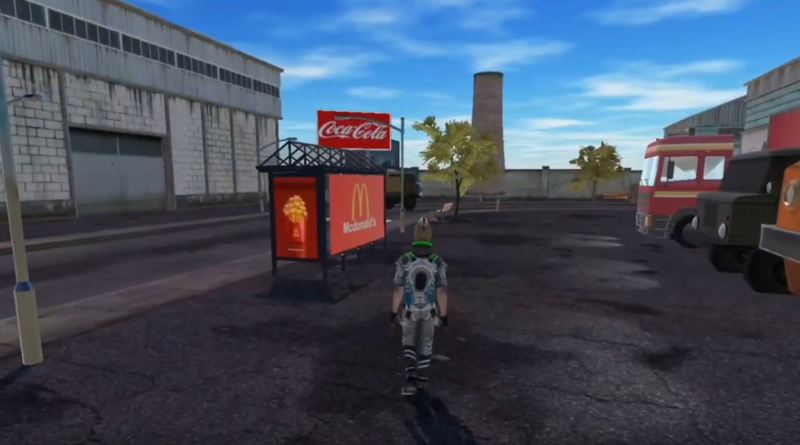 The business side of PC/console game development can be just as challenging as the tech design side. The first main challenge that developers will face is selecting a revenue plan. There are many monetization strategies for free and paid games. Unfortunately there isn’t a main consensus of game monetization ethics.

There are many questions that devs will ponder and some of those questions have huge ethics debates attached to them. See examples below:

Should the game be sold or free?

Should the game be pay to win?

Should the game have a digital currency?

Should the game be rushed and released with little content, to later sell DLC expansions?

Should the game contains ads?

Should the game contain loot boxes?

Most mobile games often rely on intrusive pop ads and these interstitial ads would almost never be considered to monetize a desktop game. In-game ads are almost exclusively associated with mobile gaming. Advertising revenue shouldn’t be overlooked for desktop games, it can work great if done right. There are options for non-intrusive ads to be placed into desktop games. For example there are ad networks such as Rapid Fire, AdMix, and Anzu that offer non-intrusive in-game ads for both mobile and PC games.

Non-intrusive ads can be placed throughout game levels appearing as billboards, building signs, bus stop ads and other places where they would blend in. AdMix and Anzu both offer Unity and Unreal Engine plugins that allow you to select ad spots in the level editor. This method of monetization should be looked into by PC developers more often. Perhaps PC developers could release games for a reduced initial purchase cost, if they could cover the revenue with in-game ads. The reduced upfront cost might lead to increased sales, plus the game would constantly generate residual earnings from ad impressions. My case study for the industry should uncover more information soon. This style of revenue generation seems to be less controversial than digital currencies, loot box gambling or pay to win games etc.

Below are images of my game project showing examples of how some of these ads look.

Studied online ad networks for 10 years and conducted dozens of case studies. Formerly an e-mail marketing specialist for an ecommerce business, where I proudly helped keep 50,000+ customers up to date for 5 years. Currently expanding into developing & monetizing video games with in-game advertising. I also currently work for a local car dealership, assisting them with online marketing & sales. Last but not least, I am also an eBay marketer. 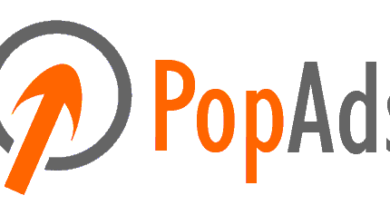 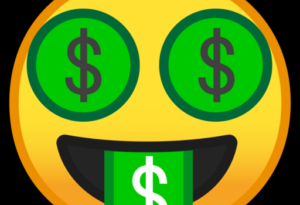 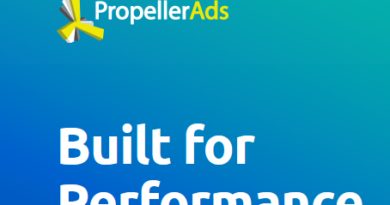 Starting a successful eBay store is one of the most difficult challenges online. Even though it’s a daunting task, eBay